I have wanted to write this post for a few months now, but never really knew if it would be too personal or dig up emotions for me. I am now 35+3 weeks pregnant and this is my first pregnancy since my early pregnancy loss in September 2018.

As with most miscarriages there was no reason given, and I was told that there was no reason why I wouldn’t be able to have a healthy pregnancy in the future. However, in July 2019 I was admitted to hospital with fibroids and heavy bleeding and was told that it would be difficult for me to conceive again. So it was a massive surprise when I found out in June 2020 that I was pregnant.

I had recently stopped having therapy and felt in a good place mentally, however the early weeks of my pregnancy brought so much anxiety back. I was convinced that something that would go wrong with this pregnancy, and the wait for my early scan at 9 weeks felt like a lifetime away. Due to covid restrictions I had to attend that scan and my 12 week scan on my own. They initially went well but then due to pre-eclampsia and gestational diabetes in my previous pregnancy with Amber, and a high blood pressure reading at my first two appointments- along with other concerns, I was offered the opportunity to have my pregnancy looked after by the Tommy’s research centre. They look after pregnant women with conditions such as gestational diabetes, pre-eclampsia and previous baby loss. I was always advised to start taking asprin at bedtime until 36 weeks. 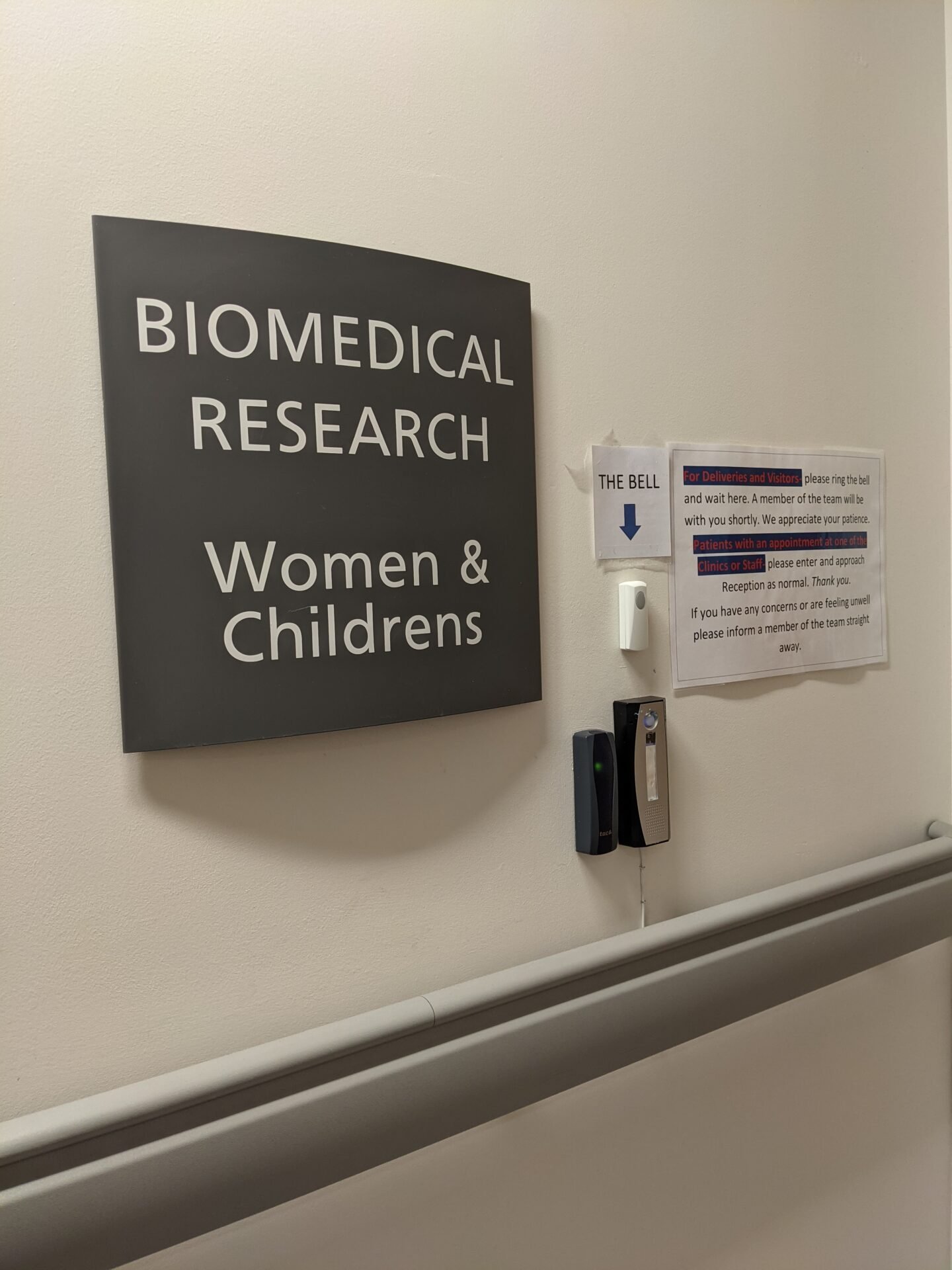 So since week 20 I have been monitored every 4 weeks with scans and consultant appointments. This has been so reassuring, although I would find myself anxious the morning of each appointment and would always mentally prepare myself for bad news. Thankfully the Tommy’s team were always compassionate and my consultant would always do my scan before anything else to put me at ease.

I found it hard to talk about the pregnancy, even to some of the lovely mums at my daughters school. I had a fear of becoming too invested in the pregnancy and then losing the baby again.

Being pregnant during a pandemic is scary enough without the anxiety of a previous baby loss, and I have found it tough being away from family and friends for the whole of my pregnancy. Due to previous kidney problems and concerns over my kidneys this time round, the thought of catching covid scared the crap out of me. Thankfully I was given an extra scan to check my kidneys and bladder and I’ve had blood tests every 4 weeks to check that they are functioning well. I have also been cautious with my diet and supplementing with a pregnancy supplement.

I was advised to start shielding from the start of the third trimester as precaution, something which I was fine with but at the same time it’s very hard being isolated from close ones and this pregnancy has had such a negative impact on my mental health. The restrictions have been hard, attending appointments on my own and the constant changes in regards to whether you can have a partner with you during labour etc. It is quite hard to mentally prepare when there is no clarity and I am someone who relies on planning ahead and being structured, so it has made me overthink far too much.

I am booked in for an induction at 38 weeks, which is only a few weeks away. I’m looking forward to the arrival of the baby but I also feel so weird about bringing a baby into this crazy world.

I also hope that I can somehow spend the next few weeks feeling less anxious. I am actually looking forward to my induction and as I might be in hospital for a few days I have downloaded loads of Netflix shows and kindle books to keep my mind busy, and visualising the day as being relaxing and stress-free in preparation for the new baby.

I always talk about mindset shifts and that is something which I am working on, especially over the next few days. 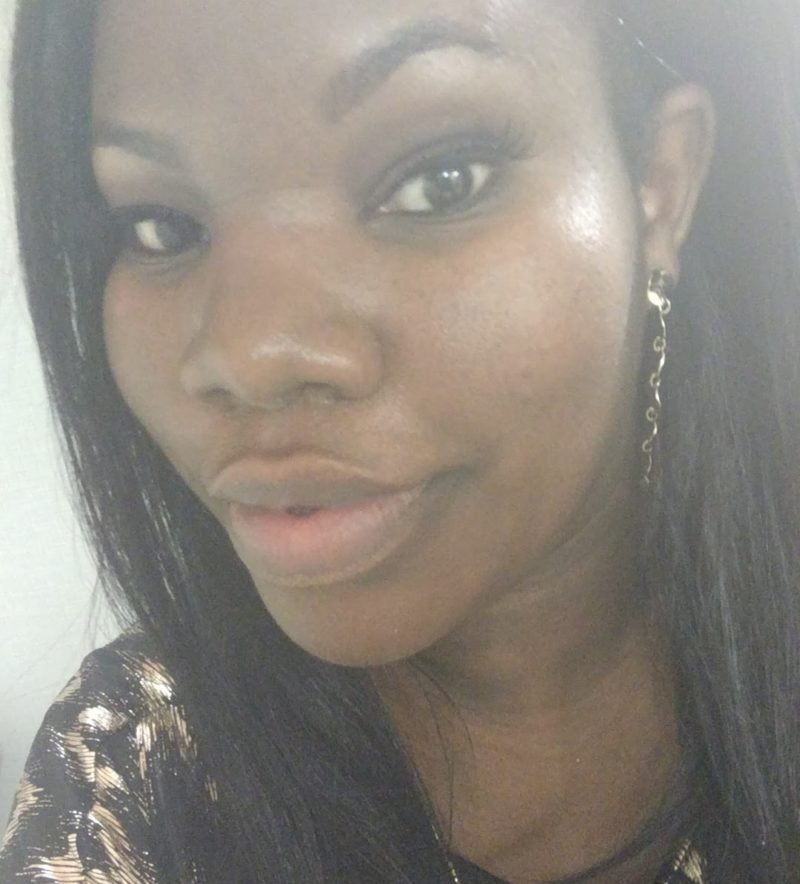